Light microscopy is giving researchers new insights into the behaviour of a deadly malaria-causing parasite.

Plasmodium falciparum accounts for 400,000 deaths each year. The parasite is very sensitive to light, making it difficult to study by light microscopy. Other challenges are its small size, its speed of cell invasion and ability to hide within host cells. 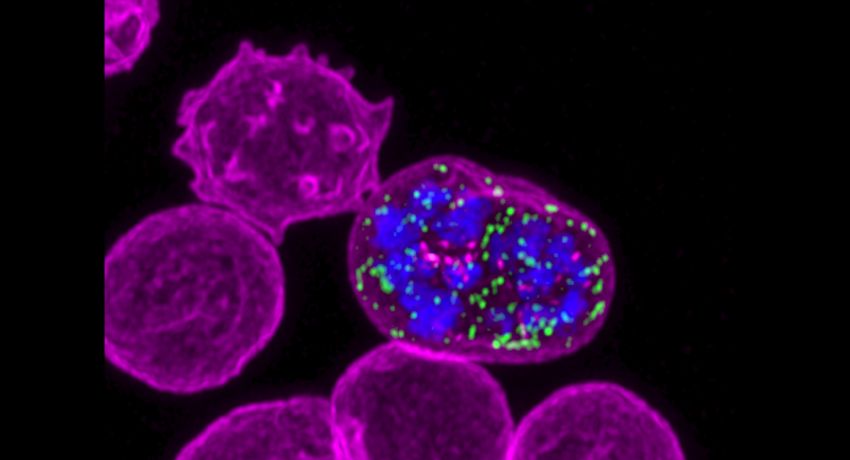 A group of red blood cells (magenta) with the central cell infected by P.falciparum, the parasite that causes the deadliest form of malaria. Credit: Dr Michał Pasternak

A group of red blood cells (magenta) with the central cell infected by P.falciparum, the parasite that causes the deadliest form of malaria. Credit: Dr Michał Pasternak

For its survival, the parasite needs to export a large number of proteins into the infected cell. This protein trafficking provides an attractive target for the development of antimalarial drugs, but the mechanisms controlling this process are poorly understood. Together with Professor Alan Cowman from the Institute and Professor Jake Baum of Imperial College London, Dr Pasternak is trying to unravel the key steps of parasite protein export into the host cell.

The Institute's Centre for Dynamic Imaging plays a central role in this research.

Malaria parasites are difficult to study. A parasite will spend most of its life hidden from the immune system inside cells of the host, detectable only by high resolution microscopes.

The study of live parasites is further complicated by their sensitivity to light. Additionally, both the invasion of the red blood cell by the parasite and the subsequent protein export are incredibly fast processes that can only be captured using the fastest microscopes.

New imaging techniques are changing the landscape for malaria research

Dr Pasternak is working with Dr Kelly Rogers, head of the Centre for Dynamic Imaging, to develop protocols to image live parasites with a number of high-end microscopes.

Together with Dr Niall Geoghegan, the team has developed protocols to obtain real-time 3D views of live invading parasites using lattice light sheet microscopy. These are technological milestones that will significantly change the imaging of live parasites.

“Not only do we now have the tools to see parasite structures with great resolution, we can also watch parasite proteins being delivered to human cells and modifying them,” Dr Pasternak says. “The new microscopes are fast and gentle enough to allow us to study these processes for prolonged periods of parasite development.”

The emergence of multi-drug resistant P. falciparum strains is a major challenge for the future. The tools Dr Pasternak and his collaborators develop with the Centre for Dynamic Imaging will be available to other research groups looking to study live parasites with light microscopy.

With new imaging technology our researchers are advancing understanding of the deadliest malaria-causing parasite and how to fight it.

Dr Pasternak’s research is supported with funding from the European Molecular Biology Organization and the Wellcome Trust. 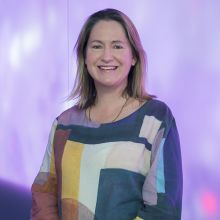 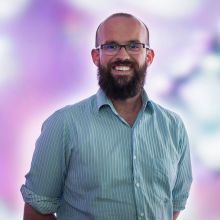