Getting to the root of lung development

Normal lung development is essential for healthy breathing. Defects in lung development can result in respiratory failure at birth, and have been linked to other diseases including lung cancer.

Researchers are using imaging techniques to study how the lung develops and gain a better understanding of how this is disrupted in disease. 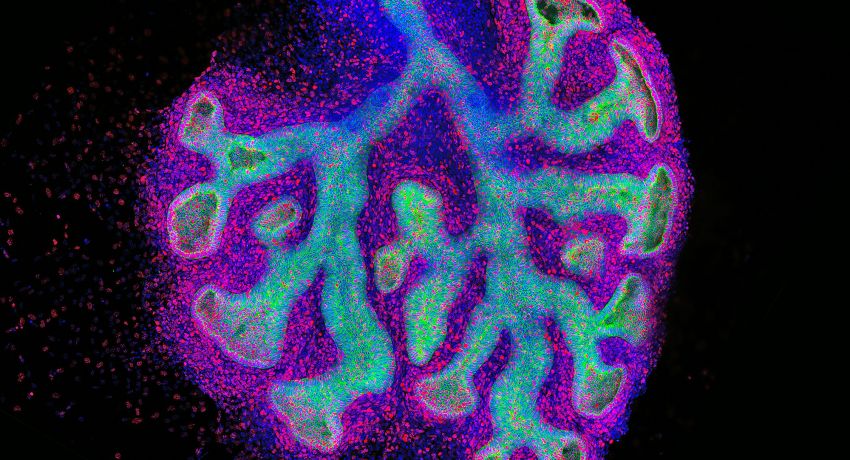 Image of a lung in its very early stages of development. As it grows, the lung’s ‘roots’ thin and multiply into the intricate airway structures that form an adult lung. Credit: Casey Ah-Cann

Image of a lung in its very early stages of development. As it grows, the lung’s ‘roots’ thin and multiply into the intricate airway structures that form an adult lung. Credit: Casey Ah-Cann

Lung development is complex and difficult to study

Casey Ah-Cann, a PhD student in the Asselin-Labat laboratory, uses confocal microscopy to closely examine how lungs are formed. By growing embryonic lungs in the lab, she can directly interrogate the role of particular genes in controlling lung development.

Lungs perform a vital role in the body: obtaining oxygen from the environment while eliminating carbon dioxide. The airways of the lung are intricately branched to maximise the area for gas exchange to occur. This tree-like structure develops through a complex process involving multiple cell types and regulatory pathways.

Until recently, standard analysis techniques have been unable to show how different cell types in the lung interact to enable branching development to occur.

Growing lungs in the lab

Ms Ah-Cann grows embryonic lungs in the lab and using equipment at the Centre for Dynamic Imaging directly observes their development over several days.

She uses immunofluorescence to stain specific markers within whole mount preparations, allowing examination of the spatial arrangement of individual cell types within the lung. State-of-the-art confocal microscopy ensures the entire lung is imaged at sufficient speed and resolution for quantitative analyses.

These experiments enable Ms Ah-Cann to precisely map normal lung development, including the number of branches formed and their rate of development.

Ms Ah-Cann gains further information by blocking the function of particular genes and observing how the developing lung is affected. She can also monitor the impact of drugs on normal lung development, and screen for drugs that rescue genetic lung defects. These experiments allow her to link molecular signatures and gene pathways to normal lung development.

Ultimately, studying healthy lung development will give Ms Ah-Cann and her colleagues insights into what goes wrong in lung diseases including cancer, and developmental defects which can result in respiratory failure at birth.

Understanding how lung development is regulated will also help to develop better treatments for premature babies with critically underdeveloped lungs, many of whom go on to suffer from long-term respiratory problems. 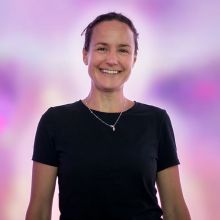 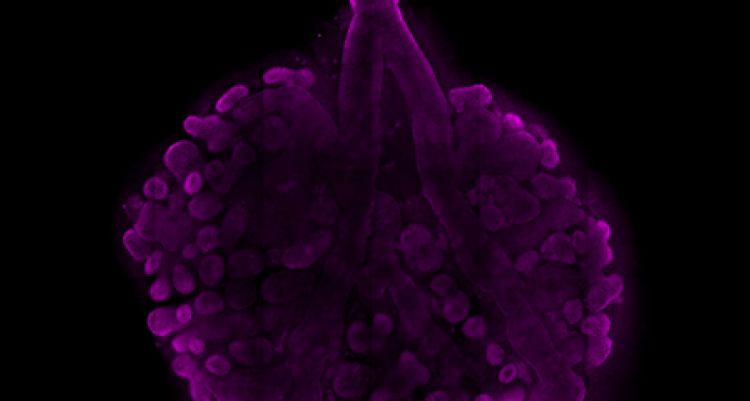 Scientists at the Walter and Eliza Hall Institute are focused on developing new ways to detect and treat lung cancer through a better understanding of its biology.